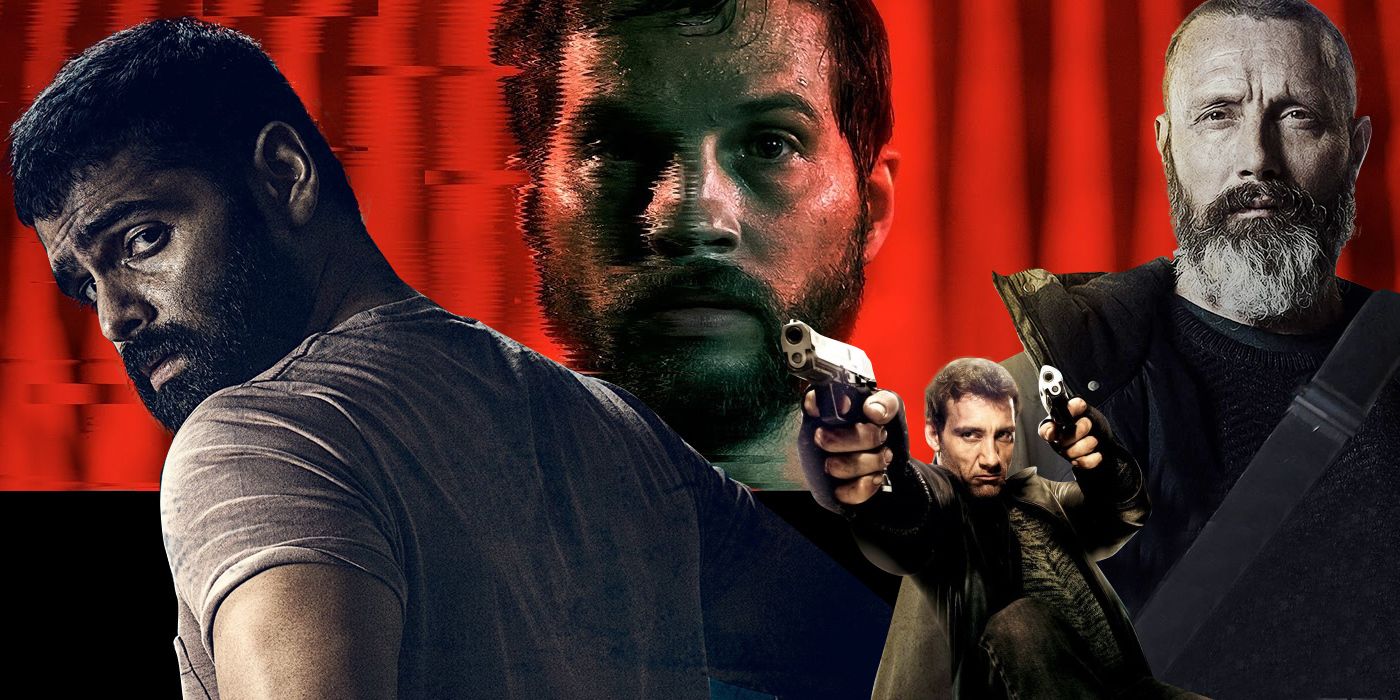 Nobody hits 4K this month, and the John Wick-adjacent thriller is the leading contender for the year’s best action film. Bob Odenkirk delivered a surprising turn as a former hitman who breaks out of retirement after the grind of being an average joe pushes him too far, and the untraditional casting only seems weird if you haven’t checked out the incredible training routine Odenkirk put himself through to prep for the role.

Even if Nobody feels like a winking throwback to pulpy ‘80s action flicks, the 21st century certainly hasn’t been starved of new classics. Mad Mad: Fury Road, Kill Bill, and later installments within the Mission: Impossible franchise have given all-time favorites like Die Hard and Predator a run for their money. However, there’s a great number of action films that have managed to slip through the mainstream cracks. Some modern favorites such as The Nice Guys or Miami Vice may have already built cult appreciation, but we’re looking at some films that haven’t quite found their audience yet.

Check out these seven underappreciated action movies from the past 20 years.

One of the best surprises of 2021 so far, Riders of Justice is a nuanced exploration of revenge fantasy, and we can almost guarantee it doesn’t go in the direction you’d expect. Writer/director Anders Thomas Jensen explores the immediate aftermath of a tragic public transportation bombing that leads an embittered soldier (Mads Mikkelsen) to cross paths with a gang of misfits who believe they’ve uncovered a means to track down the culprits.

Riders of Justice navigates wildly between tones, often following up scenes of heartbreaking trauma with bizarre elements of fish-out-of-water comedy as the unlikely heroes work together. The drastic tonal shifts are occasionally jarring, but they’re never out of place in a film depicting the messy process of healing. When the ruthless action comes it is handled with the same darkly humorous idiosyncrasies, including the running joke that Mikkelsen’s character must disguise his new allies as trauma therapists in order to deceive his daughter.

Upgrade is a great throwback to action classics, and while there’s hints of Paul Verhoeven’s social satire, James Cameron’s worldbuilding, and David Cronenberg’s mastery of body horror, Leigh Whannell pieces together the influences for a totally original take on the revenge thriller. Logan Marshall-Green may have been a “that guy” for years, but he firmly established himself as a leading man with his performance as a tech-fearing mechanic whose body is merged with the A.I. system STEM after a vicious mugging leaves him paralyzed and kills his wife.

The cyberpunk abilities Marshall-Green’s character gains add a whole new layer to the stunt work, adding fluid robotic movements to his brawls with low-level criminals. Like Whannell’s follow-up film The Invisible Man, this is a visceral thriller with a philosophical edge, and the film’s satire of tech reliance manifests into an oddly thought-provoking ending.

Ben Wheatley clearly has a mastery of finely crafted chaos, and Free Fire is a delightfully twisted good time. Set in 1978, it pits two rival gangs in a contained warehouse and lets the bullets fly. If there was ever a concern that Wheatley’s aggressively brutal treatment of his characters risked being too cruel, the acidly funny performances from Brie Larson, Cillian Murphy, Sharlto Copley, Jack Reynor, and Sam Riley make it enjoyable to watch the violent pratfalls ensue.

This is essentially Mean Streets meets Assault on Precinct 13 and the soundtrack lives up to those lofty standards, particularly with a wonderful use of John Denver’s “Annie’s Song” that predicates the mayhem that’s to come. A terrific score from Ex Machina composers Ben Salisbury and Geoff Barrow leans into the ‘70s pulp influences even further.

For crime movie buffs, even a mediocre Heat knockoff is largely enjoyable, and thankfully Welcome to the Punch packs a lot more style and personality than most Michael Mann wannabes. James McAvoy is an obsessive cop with personal demons. Mark Strong is a bank robber with strict morals. That’s all you need to know.

The subgenre of London underground crime thrillers is largely dominated by the fast cutting and slow-motion of filmmakers like Guy Ritchie, so Welcome to the Punch’s precisely orchestrated heist sequences feel more novel in comparison. McAvoy and Strong chew the scenery, and the frantic motorcycle chases elevate the most derivative aspects of the story.

Remember when Bruce Willis was actually awake for a performance? While John McClane himself has spent most of the past decade popping up in direct-to-VOD nonsense, Willis gave one of his last great performances in this DC graphic novel adaptation. Essentially “The Expendables but good,” Red brings together a terrific ensemble of Morgan Freeman, Helen Mirren, and a wildly off the rails John Malkovich as former assassins drawn back into the espionage world.

Willis gets to play the straight man trying to put his past behind him, and it’s hilarious to see his tired exasperation with Mirren and Malkovich (who both admit they just love killing). There’s a good deal of ridiculous stunts (a grenade launcher is hidden in a plushie stuffed animal at one point), but Red also gets more brutal when it needs to be with a bone-crunching showdown between Willis and Karl Urban’s CIA agent. It’s a fun romp, but please avoid Red 2 at all costs.

It may seem sacrilegious to remake the 1974 classic The Taking of Pelham One Two Three, but the uniquely frantic energy of Tony Scott makes for a totally unique reimagining. As with Scott’s next film Unstoppable, Denzel Washington slips perfectly into the role of a working-class everyman caught in over his head. In Unstoppable it’s a runaway train, and in The Taking of Pelham 123, it’s John Travolta with a baffling goatee.

Scott reimagines the original film’s realism for the 24-hour news era with frantic, fly-on-the-wall camerawork. No one does ticking time clocks like Scott, and it’s interesting to see the generally unsentimental filmmaker give an optimistic take on the New York community working together to solve a crisis (even James Gandolfini’s mayor is remarkably sincere). Come for the Travolta weirdness, stick around for the surprisingly heartfelt grace.

Just as the title would suggest, Shoot ‘Em Up packs about as much gunplay, crass humor, and bizarrely overcooked performances into 86 minutes as possible. This is as close to a live-action cartoon as you can get (it’s about as violent as an adaptation of The Simpsons’ “Itchy and Scratchy” would be), following a comically grim Clive Owen as a hitman who decides to protect a newborn infant from a gang of assassins.

The title alone suggests that Shoot ‘Em Up is intended to offend, but the film packs a lot of satire within the crazed ultraviolence. While the dialed-up performances aim to be as broad as possible, there’s commentary weaved in about government inaction on gun control. It’s surprisingly insightful for a film in which Paul Giamatti gleefully tries to run over a baby with a car.

KEEP READING: Mads Mikkelsen Is Mad in First Trailer for ‘Riders of Justice’

The filmmaker also talks about the current state of the restaurant industry and more ‘Chef’s Table’. 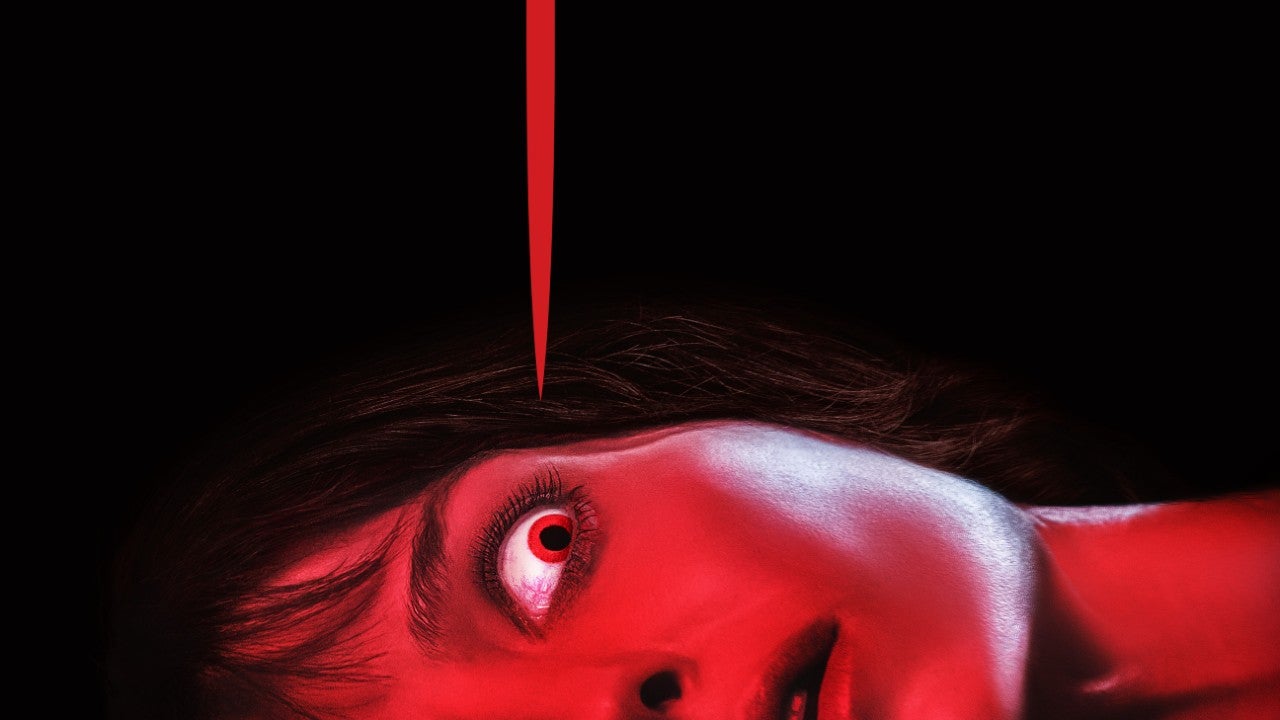 James Wan’s Malignant Is “Like the Horror Version of Frozen” 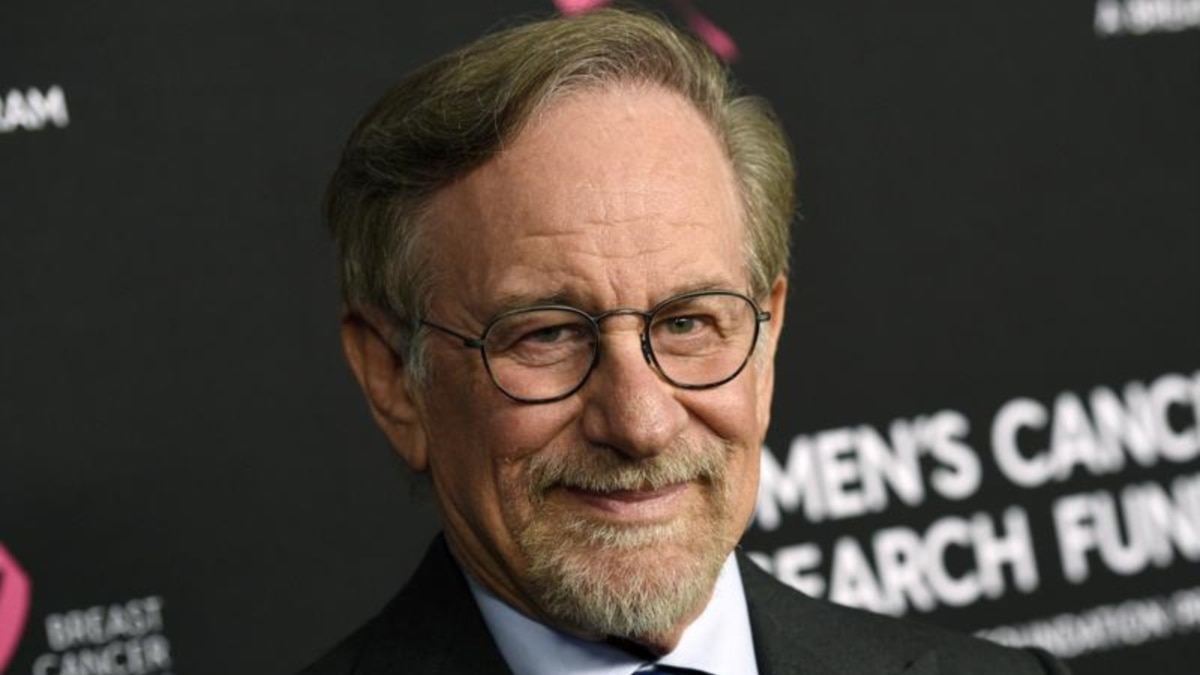 Netflix’s Fear Street and the return of gory ‘slasher’ horror