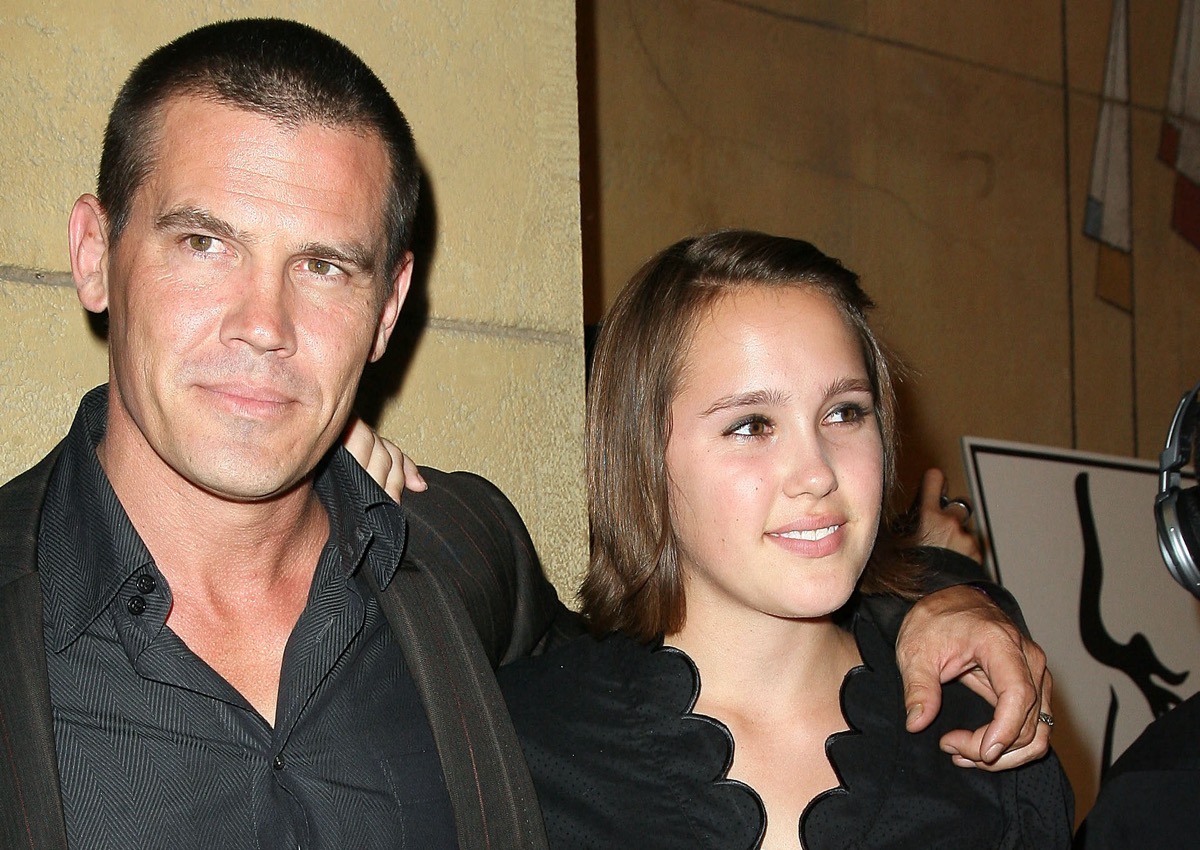 Josh Brolin made his onscreen debut playing Brand in the ’80s coming-of-age classic The Goonies when he was just 17. He’s gone on to a career of playing mostly tough guys in major films, including No Country for Old Men, Sicario, and the Deadpool movies. The 53-year-old actor also received an Oscar nomination for 2008’s Milk. Josh caught the performing bug from his father, James Brolin, who’s still acting at the age of 81. Now, Josh’s daughter Eden Brolin is keeping the family legacy alive. In fact, the 28-year-old started acting professionally when she was in her teens, around the same age that her father did. Today, she’s been in the business for 13 years and is already making her mark on TV. To hear more about Josh Brolin’s daughter, her career, and her acting family, read on.

Eden’s first credit was in the 2008 short X. Since then, she’s appeared on several television shows, including Emerald City and Code Black. She landed a starring role in the Freeform sci-fi series Beyond, which she was on from 2017 to 2018. Two years later, she played recurring character Mia in the third season of the Western series Yellowstone.

Eden has appeared in a handful of movies, as well. She was in the 2020 thriller film Arkansas, alongside Vince Vaughn and Liam Hemsworth, and her most recent film, Tyger Tyger, came out this February.

Eden has a passion for music as well as acting. She’s lead vocalist of the indie pop music band Atta Boy. They released their first album, Out of Sorts, back in 2012. The band notes on their official website that their music has been in several feature films, including the 2019 romantic drama Five Feet Apart.

Atta Boy took a break from releasing music for seven years but reunited in 2020, which is when they released their second album, Big Heart Manners. An EP titled Live and Homely came out this March.

Her bandmates have said that they look to Eden for leadership. In honor of International Women’s Day in 2020, the band posted a photo to Instagram of Eden at the microphone and captioned it, “This is our fearless leader Eden. She’s undoubtedly one of the smartest, coolest, fierce people we’ve ever met.”

And for more celebrity news sent to you directly, sign up for our daily newsletter.

Although she has a famous last name, Eden claims that it didn’t give her any advantages in the entertainment industry. While speaking to Parade in August 2020, she said that she spent four “grueling” years auditioning before she landed her first job.

Her family’s legacy didn’t make her feel like she had to become an entertainer either. “So, I don’t want to say that acting was something that I felt resigned to, but I was willing to explore it and continue being in the frame of mind where I have other things that I’ve enjoyed doing,” she explained. “I did other jobs that I didn’t mind at all. This is something that has continued to fall into place for me, and I’m allowing that to happen.”

Unsurprisingly, Eden turns to her grandfather and father for advice about her career. But she hasn’t been able to completely relate to what they’ve gone through in Hollywood, for one specific reason.

“It’s very different and interesting to be the first woman in these generations of actors that’s having a totally different experience of going about this,” Eden told TV Fanatic in August 2020. “So I think that’s fascinating too. And I think [Josh and James] enjoy hearing about [my experience], being privy to that conversation as well.”

She appreciates her family not only listening to her, but also imparting their wisdom.

“So I feel very, very lucky that I’m in a position where I can have intimate conversations about my own experiences, and them being open and willing enough to share their own experiences from decades of doing this,” Eden added.

Eden and Josh have a close father and daughter relationship. In August 2018, when Eden announced her engagement to actor Cameron Crosby on Instagram, Josh commented, “Over the moon grateful that you two found each other. I love you both.”

Eden has an older brother, 33-year-old Trevor Brolin, who her father also posts about frequently on social media. This past May, Josh shared a selfie with Eden and Trevor on Instagram, along with a sweet caption. “My girl and my boy,” Josh wrote. “Who jump started my heart almost 33 years ago and has kept me real, kept me true, and has shown me what a diamond asset humility is. I love you both so much.”

The Avengers: Endgame star shares Eden and Trevor with his ex-wife, fellow actor Alice Adair. And while the pair divorced in 1994, after six years of marriage, they still have a good relationship.

“I’m still best friends with her,” he told The Guardian about Adair in 2014. “I ended up having two amazing kids, so it turned out OK.”

They welcomed Trevor when Josh was only 19 and working on the crime series, Private Eye. Though Adair’s pregnancy was a surprise, Josh has no regrets about becoming a father in 1987. “No, that was a good year. That was my favorite year,” he continued.

Today, Josh is a father of three. He has a two-year-old daughter, Westylyn Reign Brolin, with his third wife, model Kathryn Boyd Brolin. 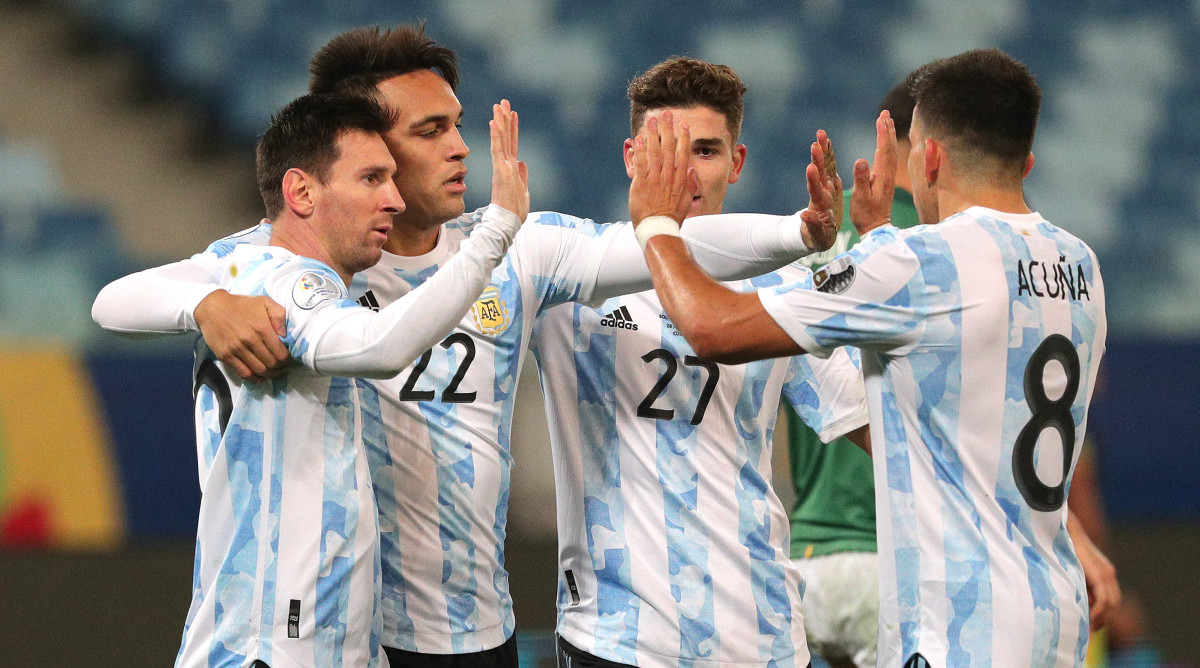 After ‘Game of Thrones,’ Can TV Get Big Again? 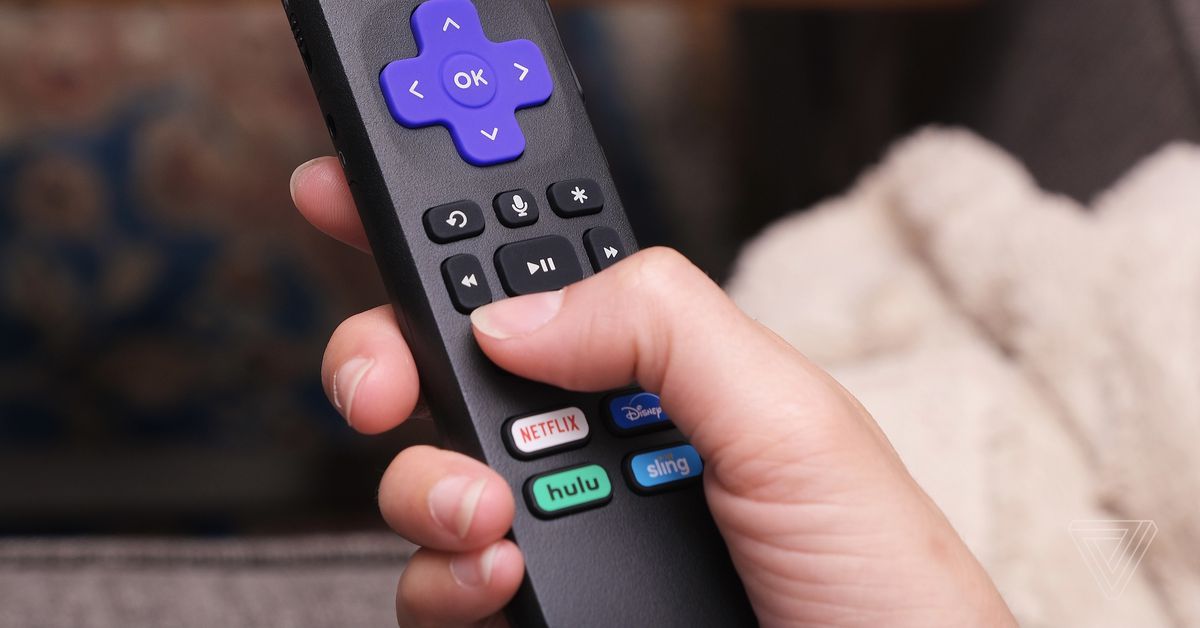 Roku now streams over 200 free live TV channels, and here are the newest 17