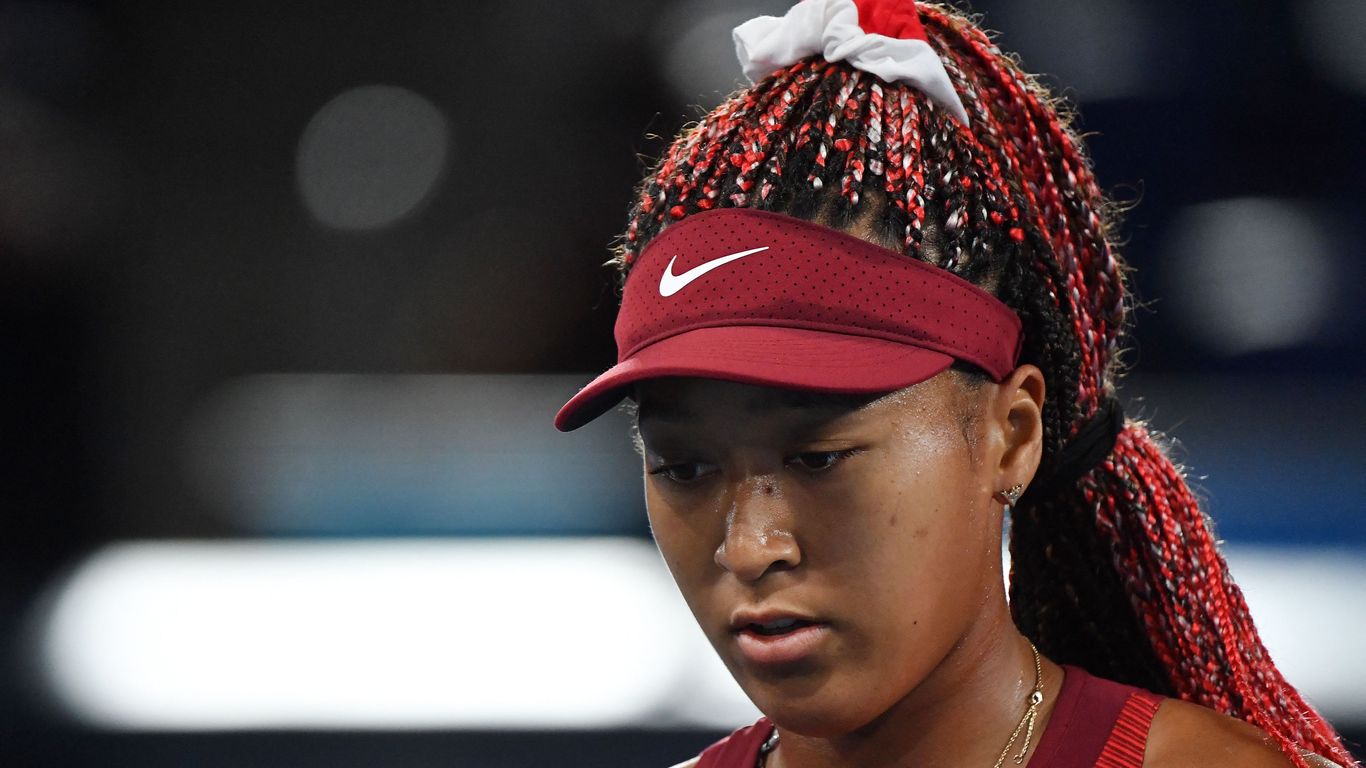 Tennis superstar Naomi Osaka broke down in tears and had to briefly step away on Monday during her first news conference since withdrawing from the French Open.

Driving the news: Cincinnati Enquirer journalist Paul Daugherty referenced the world No. 2’s withdrawal from May’s French Open on Monday following her decision to not attend press conferences at the tournament to protect her mental health.

What she’s saying: “When you say I’m not crazy about dealing with you guys, what does that refer to?” the 23-year-old Japanese four-time major champion said.

The big picture: The player was fined $15,000 at the French Open for not attending a mandatory press conference.

North and South Korea restore hotline after a year 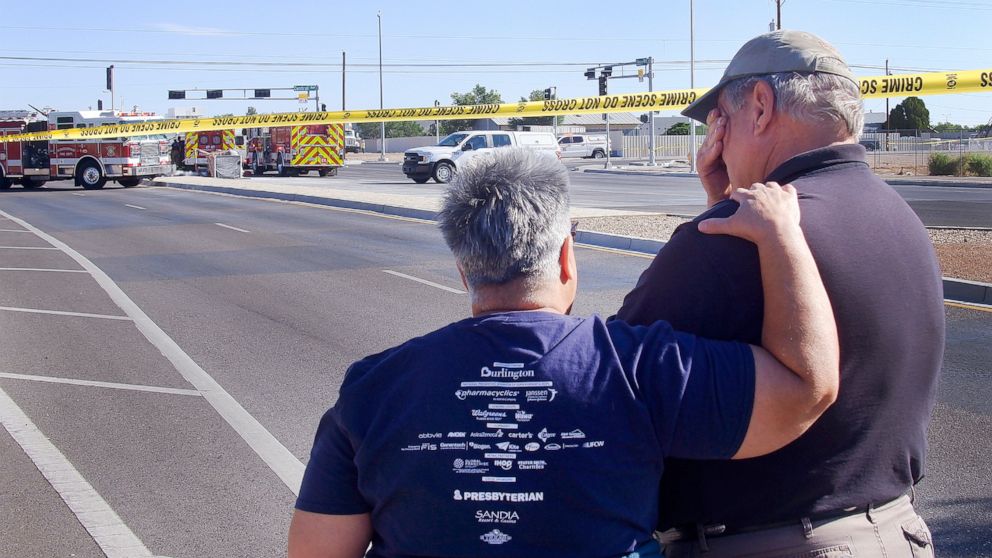