Drake’s new album Certified Lover Boy has been the talk of the town since it was released. Well, on Friday, a photo and video circulated featuring Los Angeles Clippers star Kawhi Leonard making a shocking guest appearance in Drake’s music video. And, well, just look for yourselves.

Kawhi seems to be living his best life after undergoing surgery and missing the Western Conference Finals as the Clippers tried their best to fight off the Phoenix Suns. But, of course, Drake and Leonard go way back from his time with the Toronto Raptors and his NBA title.

Surely nobody expected Kawhi Leonard to make an appearance in the video and the internet is buzzing with some hilarious reactions from this release. The Clippers star is set to miss essentially the entire NBA season as he rehabs from his injury but is apparently feeling good enough to appear in Drake’s music video.

The Clippers made a ton of roster moves in the offseason, including re-signing Kawhi Leonard to a massive extension and they will try their best to get on without him for however much time he has to miss this season.

But, this video of him is glorious indeed, and it is always good to see Kawhi Leonard. 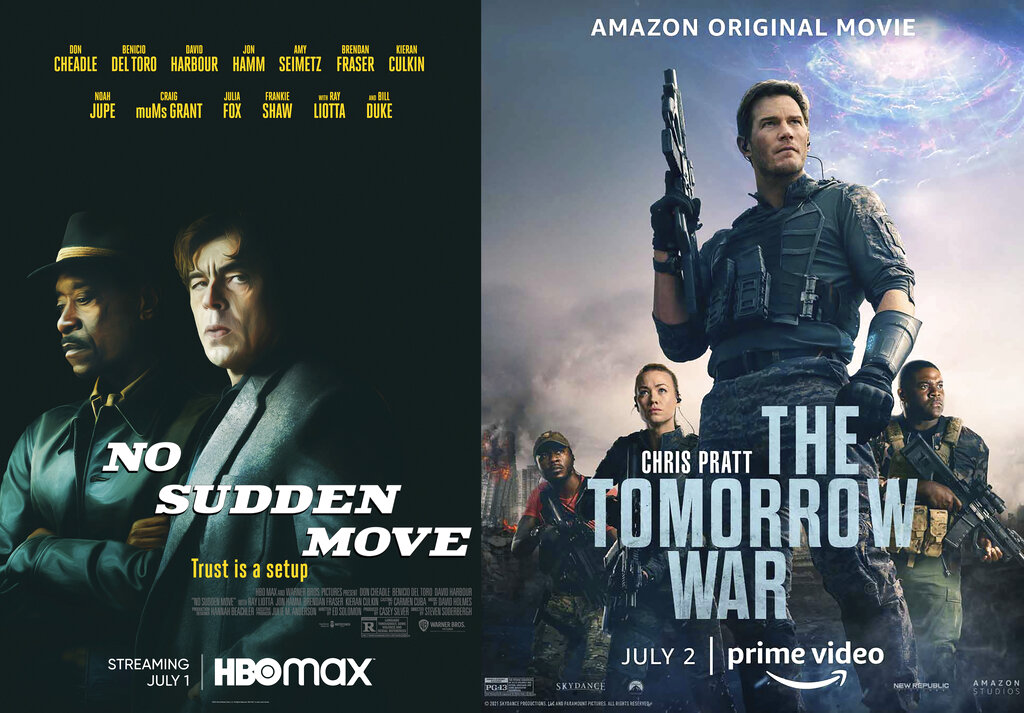 New this week in movies, music and TV: ‘The Tomorrow War’ and ‘No Sudden Move’