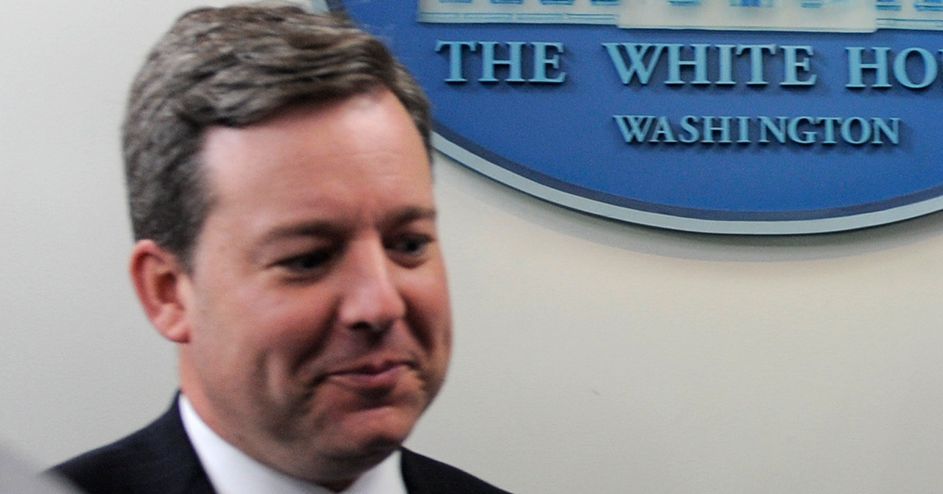 NEW YORK, Sept 9 (Reuters) – Fox News and former anchor Ed Henry must face a lawsuit accusing Henry of promising career advancement to coerce an employee into a sometimes violent sexual relationship including rape, and accusing the network of allowing a hostile work environment, a U.S. judge ruled on Thursday.

U.S. District Judge Ronnie Abrams in Manhattan said that former associate producer Jennifer Eckhart could try to show Henry engaged in sex trafficking, and “victim shamed” her by posting what he claimed were nude photos of Eckhart in the court docket.

Abrams said Eckhart could also try to prove Fox News knew or should have known about Henry’s harassing behavior, but not conduct related to alleged sex trafficking or the photos.

Abrams said Areu could not pursue some claims because she was not an employee, and did not show the anchors punished her for resisting their advances by reducing her airtime and hurting her career.

Henry’s lawyer Catherine Foti said the Eckhart decision undermined her client’s “legitimate efforts to defend himself” against claims he was confident would prove “baseless.”

Fox News said it would defend against Eckhart’s “baseless” claims against the network, saying it “takes harassment allegations seriously and acted appropriately.”

Both lawsuits echoed earlier claims about sexual misconduct that led to the departures of Fox News founder Roger Ailes and anchor Bill O’Reilly.

Fox News fired Henry in July 2020 after learning about Eckhart’s accusations, including an alleged February 2017 rape in a Manhattan hotel room.

In a court filing, Henry said Eckhart “willingly and enthusiastically” engaged in their “completely consensual” relationship.

Eckhart said Fox News fired her in June 2020 after she complained about the work environment.

Michael Willemin, a lawyer for Eckhart, said she looked forward to a jury trial.

Areu’s lawyer James Vagnini said his client was disappointed and would review whether to amend her complaint. 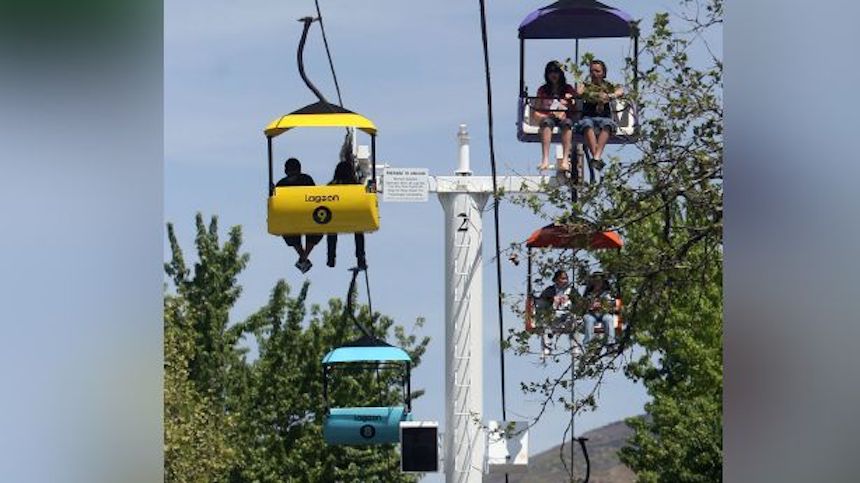