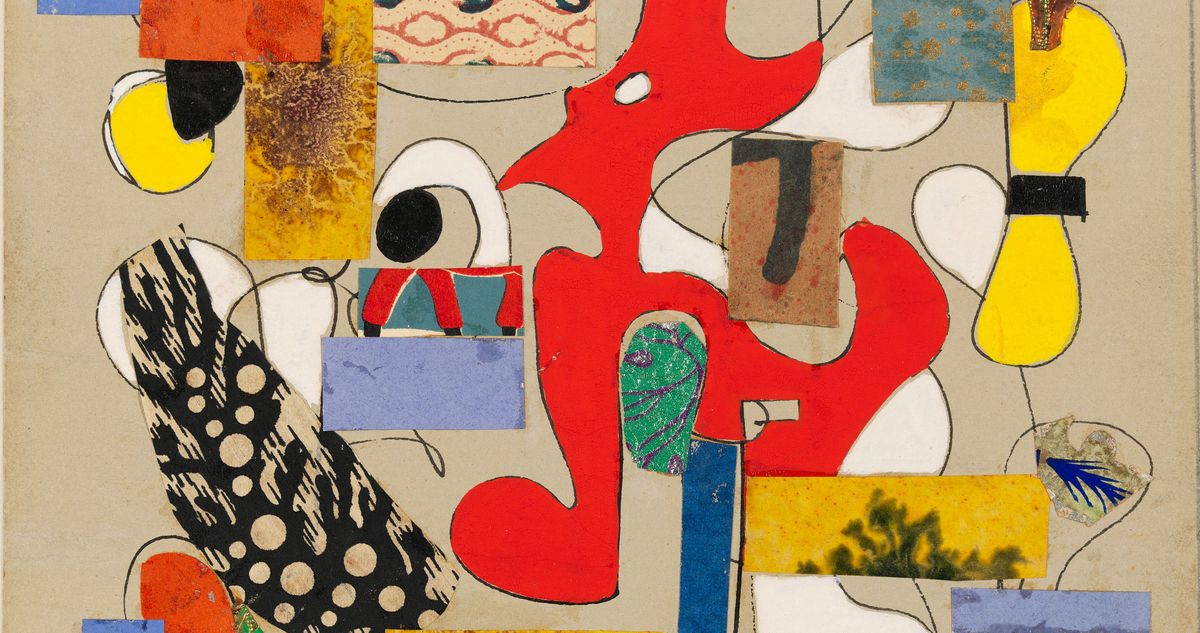 A cautiously optimistic guide to an (almost) normal season.

Over the last 18 months, art museums have taken an enormous hit to their audience, income, and programming. Most have had to postpone major shows. Some may be closer to the edge than we know. Galleries are hurting too, but museums are more fragile ecosystems than you might think. We’ve always needed museums to help us commune with our artistic ancestors and listen in on the group mind. These ten upcoming art shows at New York institutions, from the Whitney to MoMA PS1, deserve our attention — and our love.

In the early part of the 20th century, as European artists belched out manifestos calling for the end of painting and museums, white America was just starting to feel great about itself. It looked around and saw skyscrapers, flappers, jazz bands, Hollywood — everything except, of course, its racism. That’s when Europe began to self-immolate and abstract artists such as Piet Mondrian, Arshile Gorky, Willem de Kooning, Marcel Duchamp, Max Beckmann, and waves more immigrated to our shores. They triggered a chain reaction; an American art world came into being, a sort of international American Baroque and Classicism. Art history was rewritten. Imperfectly.

The modest show “Labyrinth of Forms: Women and Abstraction” is a much-needed step toward setting the record straight. Here is an exhibition of mostly smaller works on paper made in America by women. We all know the figurative painting and social realisms of male painters like Edward Hopper, but abstraction was much slower to take root in this country. Women artists everywhere must have sensed that the doors of other American genres were already closed to them and so moved into the vacuum.

You will recognize some of the names: Elaine de Kooning, Lee Krasner, Hedda Sterne (the only woman pictured in the famous photograph published in Time of the otherwise all-male Abstract Expressionists). Other names may be new to you: Blanche Lazzell, Alice Trumbull Mason, Charmion von Wiegand. These artists seeded the pluralism that began in the 1970s and that has never stopped adding to art’s multiplicity. They weren’t hampered by the dictatorial, mostly male proclamations calling for unwavering aesthetic fealty to one cockamamie thing or another. Even as they were passed over for gallery and institutional support in favor of the Rothkos and Pollocks, these women explored the untended shores of biomorphic, geometric, hard-edged, and allover abstraction — mapping new territories, forming a nutrient-rich tidal pool of artistic life.

The biggest solo show in my lifetime for the wildly influential, slow-burning fuse whose work lit the American art world aflame in 1958 and helped change its course from Abstract Expressionism to the optical air that we breathe today. Artist Ed Ruscha described Johns, who is now 91, as the “atomic bomb of my education.” Let Johns’s sensual, strange, almost indefinable images and sculptures relight your visual-cerebral wick. Feel the train of art history starting to jump the tracks.

A rare chance to see nearly 700 drawings spanning five centuries, from the Renaissance to today, selected from a private collection, and arranged by three different curators in three changing installations. Get as close to never-before-seen masterpieces as one dog may to another. Sense greatness.

This once-every-five-years celebration of artists who work in New York can be sprawling and uneven and sometimes annoying (curators get so many ideas they often forget about art). It also almost always packs a handful of great work. Our town has been dismissed as the mere “trading floor” of the art world — this show of five boroughs’ pride gives the lie to that claim.

Even if the Met sometimes struggles with 20th- and 21st-century art, for me it can do no wrong — because it absolutely nails the centuries that came before. This show, however, promises to be a splashy bash of amazing visuals and the art of the African diaspora. The museum is only a few hundred yards from the former site of Seneca Village, a community established mostly by free Black people that was destroyed in 1857 to make way for Central Park. This is the inspiration for this group show of art from the museum’s collection — living artists making new work and producing new environments in hope of conjuring those who animated the center of New York before being displaced. My hope? Even if it fizzles as a show, it’ll fizzle in fabulous ways.

Each iteration of Bronx Calling has been better than the last, and all have showcased artists who went on to world renown, including current art stars like Diana Al-Hadid, LaToya Ruby Frazier, Glenn Ligon, Sarah Oppenheimer, and Jacolby Satterwhite. It’s wild how prescient this show can be, which means it’s a don’t-miss.

The New Museum is the New York institution most consistently supportive of new, experimental, younger, overlooked strange art. While its boxy space is also the most claustrophobic, its great curators almost always transcend it. Fall brings a building-filling international exhibition of younger artists worth watching. The word “soft” in the title is telling. This show takes as its inspiration the transformative flowing of water, addressing 21st-century structures that seem to be on the verge of collapse and in need of change. If it works, we’ll actually see those ideas reflected in the work (please, God) beyond some gobbledygook wall label.

This painting phenom in her late 30s is a standout among the many artists portraying the lived, everyday existence of people of color, among others. Her touch is luscious, her vision complex, her colors kaleidoscopic. Packer’s compositions are tricky: The space in her paintings is mysterious and shifting. The overall effect is seductive.

I love the wobbly, wonky, almost shamanic landscapes of the self-taught artist Joseph E. Yoakum (1891–1972), which seem to teeter on the edge of psilocybin dreams. That he started making art out of nowhere at the age of 71 only makes his work more magical and an inspiration to late bloomers everywhere. He depicted his wide travels and said, “Wherever my mind led me, I would go … I’ve been all over this world four times.” Witness the world as never quite seen before. Or since.

The Lebanon-born artist, poet, and writer Etel Adnan, 96, has long been a force in contemporary Arab culture but only recently became better known and respected around the world. In her paintings, tapestries, and other works, Adnan is a master of light and color, creating opaque fields of abstracted shapes that fall in and out of place. Her work evokes visions of astral planes, islands in the mind, temples in the air, celestial depths — all by the simplest abstract-painterly means.

*This
article appears in the August 30, 2021, issue of New York Magazine.
Thank you for supporting our journalism.
Subscribe Now! 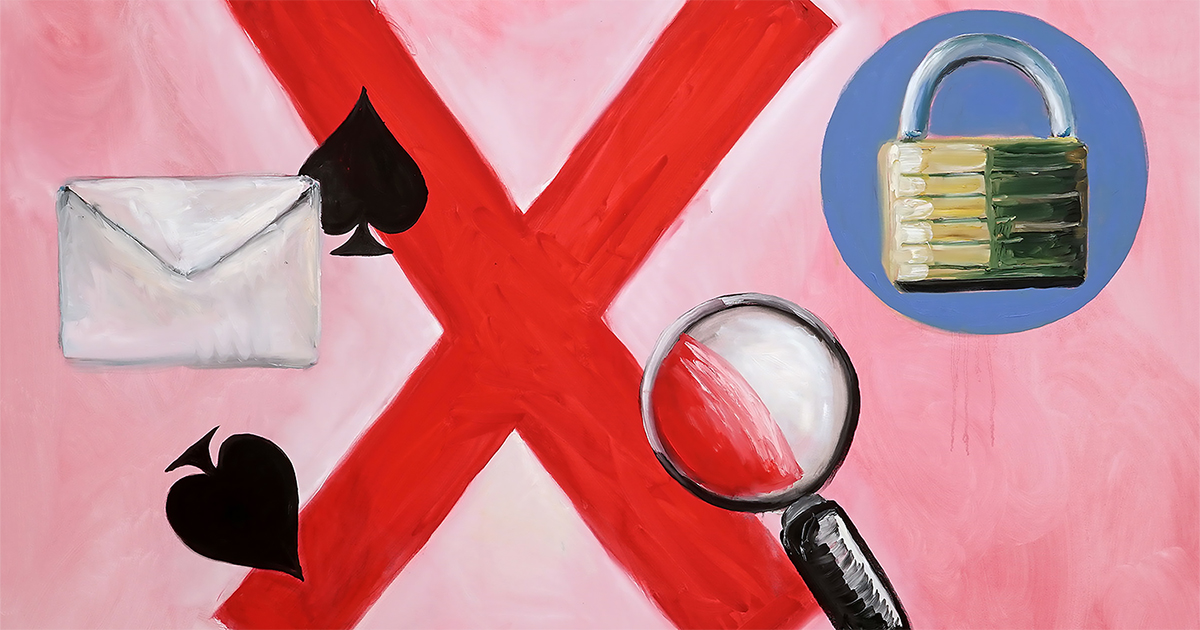